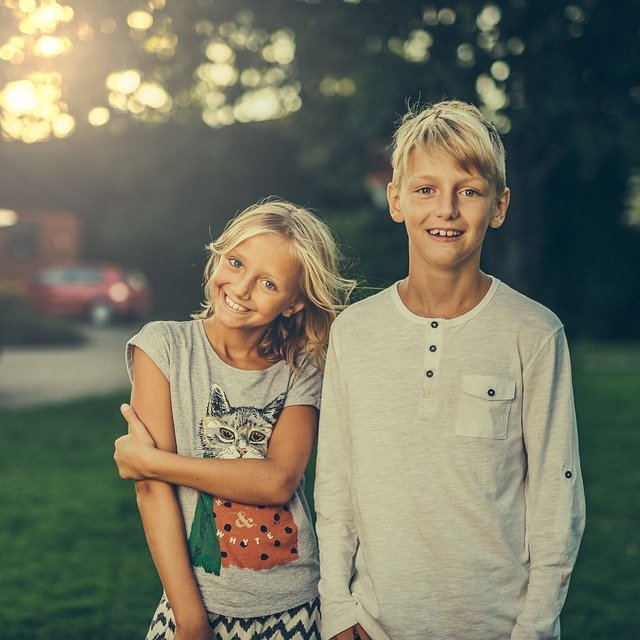 Gender discrimination has been a stubborn issue across societies in most regions. Male & female are unnecessarily fighting for opportunities amongst themselves. Why I say it is unnecessary is because this is a man-made system. But here we are going to address this matter from a junior’s angle. I am sure as we will move ahead in this journey of exploring & understanding gender discrimination, we also will have some answers to fix the anomaly.

Why Do people discriminate basis gender?

Now I believe you all must be curious to know how do you all face gender discrimination at a young age. As gender discrimination is believed to be a grown-up problem in an urban scenario. So, let us see some examples. Have you ever faced difficulty in getting in the school basketball team being a girl?  I am not saying that you cannot play in girls’ team but why is that the case. Why can’t a strong and competent girl play in a boys’ team? Or else I believe a boy is interested in learning ballet but somehow his father doesn’t approve of it. Such discriminations keep happening all the time around us.

A  major reason for them is these people are conditioned to think like that. We all are infused with beliefs, notions, likes or dislikes from our parents or people around us. So, growing up we all develop these inhibitions & we decide for other people basis these faulty beliefs.

How do we avoid being discriminating?

First thing is to stop putting things under the male or female bracket. Always support people to grab an equal opportunity in their surroundings. Help a friend attempt a task which conventionally doesn’t match with their gender. Do not pass on comments or ill remarks if he\she doesn’t particularly define a gender-specific trait. Like, do not say that a particular boy in your class cries like a girl. Or maybe a girl in your neighbourhood walks like a guy.

What will we gain if the discrimination ends?

As a society if we practice not being gender-biased, things will miraculously change around us. We will have less burden on ourselves for doing somethings & achieving somethings. Girls will have no pressure of being excellent in cooking & guys will have the opportunity to explore their passion rather than earning money.

All these things may not sound very appealing at first. Just because we all are accustomed to live in a place where discrimination basis gender is pretty normal. But I sincerely hope that we stop being partial towards any particular gender & fairly treat all. Heard about some couple somewhere which decided to raise their kids free from gender classification. Well, I felt good to know that slowly but the mindset is changing & it will surely bring much more balanced harmony in our lives.