What will happen if you fail?

Juniverse / Juniors / What will happen if you fail? 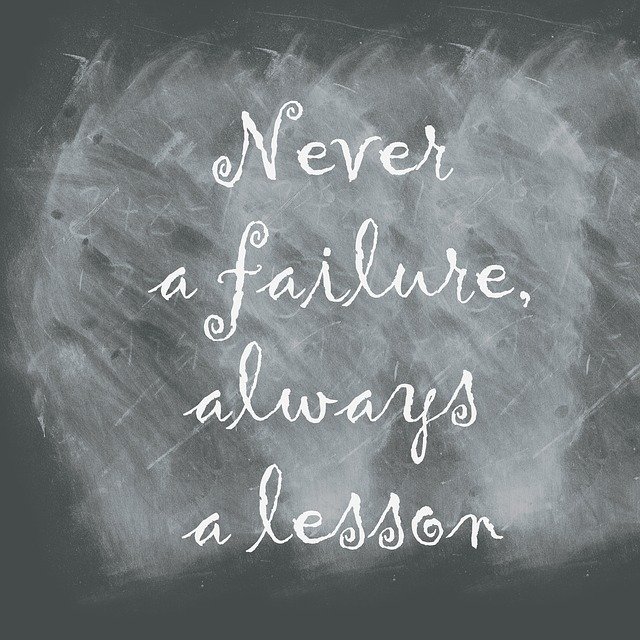 What will happen if you fail?

Failure is I believe an overrated term. We think of it as an absolute thing. However, we need to understand that in the journey of life we will face failure several times. Hence, we must be prepared for this inevitable consequence. Surprisingly when most of us attempt something we often fear the undesired outcome which can also be called failure. Let us see what exactly happens when we fail & how well can we use our failure.

Failing in the process of achieving something is a very very natural thing. Every creature on the earth fails at what they do. Observe an ant, how many times she will get defeat while carrying just one piece of food. Or maybe a bird whose collected straws with so much hard work will get thrown away in just a second. However, animals do not give up. But we humans do. Simply because we can think & feel superior emotions. These are some of the most evident psychological implications when we face failure in our lives.

·       Anger against people who succeed

Well, most emotions are covered in the above list. Some may feel some extreme emotions and slip in the turmoil of self-harm & depression as well.

What can we learn from failure?

Like every other phenomenon of life, failure also allows us to learn something valuable. We consider failure as an obstacle but in reality, it is our chance to improvise & correct.  In a nutshell, these are a few things which we can learn from every failure we come across in our lives.

We often get inspired by other people’s success. But, have we ever tried to dig a little deeper to understand their journey? Each one faces challenges & setbacks in the process. It is just their will & determination to move ahead that help them to reach their destination.

One thing is certain that except the people who know you truly & have faith in you, rest all will judge you if you fail. The wisest thing is that you should consider other people’s opinion about yourself. Decide upon just one or two trustworthy people who can be your emotional support in the journey. Too many advise will only confuse you. When things will not turn out the way you want, there will be some criticism. That is ok as far as you are convinced about your determination. Things will gradually fall in place & the same people will praise you eventually. That is how the mindset of society works.

So, whether it is the rank in some competitive exam or sports title in a tournament. Have faith in yourself & your intent. Keep trying & pushing your limits till your reach where you want to be. Success will only seem like a stop-over, not a destination & failure will only remain theory not a reality of your life.