Relationship Issues In Kids Is A Real Deal

Juniverse / Parents / Relationship Issues In Kids Is A Real Deal 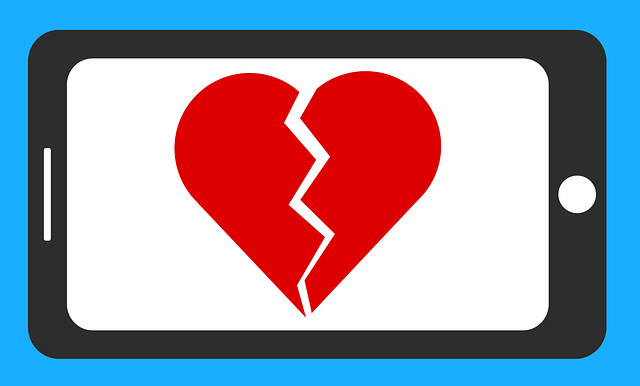 Relationship Issues In Kids Is A Real Deal

Teenage is confusing for both kids and parents. When this age combines with hormones, emotions might explode. Now some teens can handle it and channelize it to bring out something fruitful others might feel sad, stressed, and angry or behave rebelliously.

If your kid is “in a relationship” then you should start worrying about many things but not too much also. The worry is mostly about how they would react or feel and then act around the house or school.

As a parent, you have a bigger role to play here. Instead of ignoring your child’s relationship, you have to watch out for them instead of yelling, shouting, or disrespecting them.

Role Of Parents In A Kid’s Relationship

·       Your child might name their attraction as love, which might just be infatuation. This is an act of immaturity because they do not have experience and their hormones dominate them at this stage. This infatuation can become a cause for depression or low self-esteem/confidence. Thus, as a parent, you must educate them by telling the difference between love and infatuation.

·       Your child might feel the pressure of being in a relationship. Doing things they are not comfortable with. For instance, your daughter might have to go for a late-night party to impress her partner or buy stuff to prove that she is serious or in love. Here, you should talk about what’s right and wrong. Also, tell your kids that they should move with a pace in a relationship that they are comfortable with. They should avoid doing things out of pressure.

·       Your kid might get dependent on their partner. It may happen because they don’t have many friends to talk to, or have maintained a distance from their parents or do not realize their self-worth. Now, this can be a serious concern. It will let them lose their self-dependence. You must ask your children to first love themselves. If they don’t do that and enter a relationship, they will never realize their self worth and may get bad treatment from their partner.

·       Some teenagers feel that being in a relationship is a social status in school. Else they won’t be considered popular, or no one will take them seriously. This will demotivate them. In case they feel that dating is what make’s them likeable then they will experience a fake boost to their confidence. Both are wrong. So, you must weigh in and tell them that it is their nature and personality that should attract friendship and popularity and not some dating status.

Relationships in teenage can interfere with a lot of activities of your child. They might ignore their studies, playtime, learning new skills, developing a routine, working on personal development, etc. Thus, it is important that you should help them focus from time to time. Tell them that having a relationship is more like a privilege, but self-love and care is far more important. Motivate them to build self-confidence.