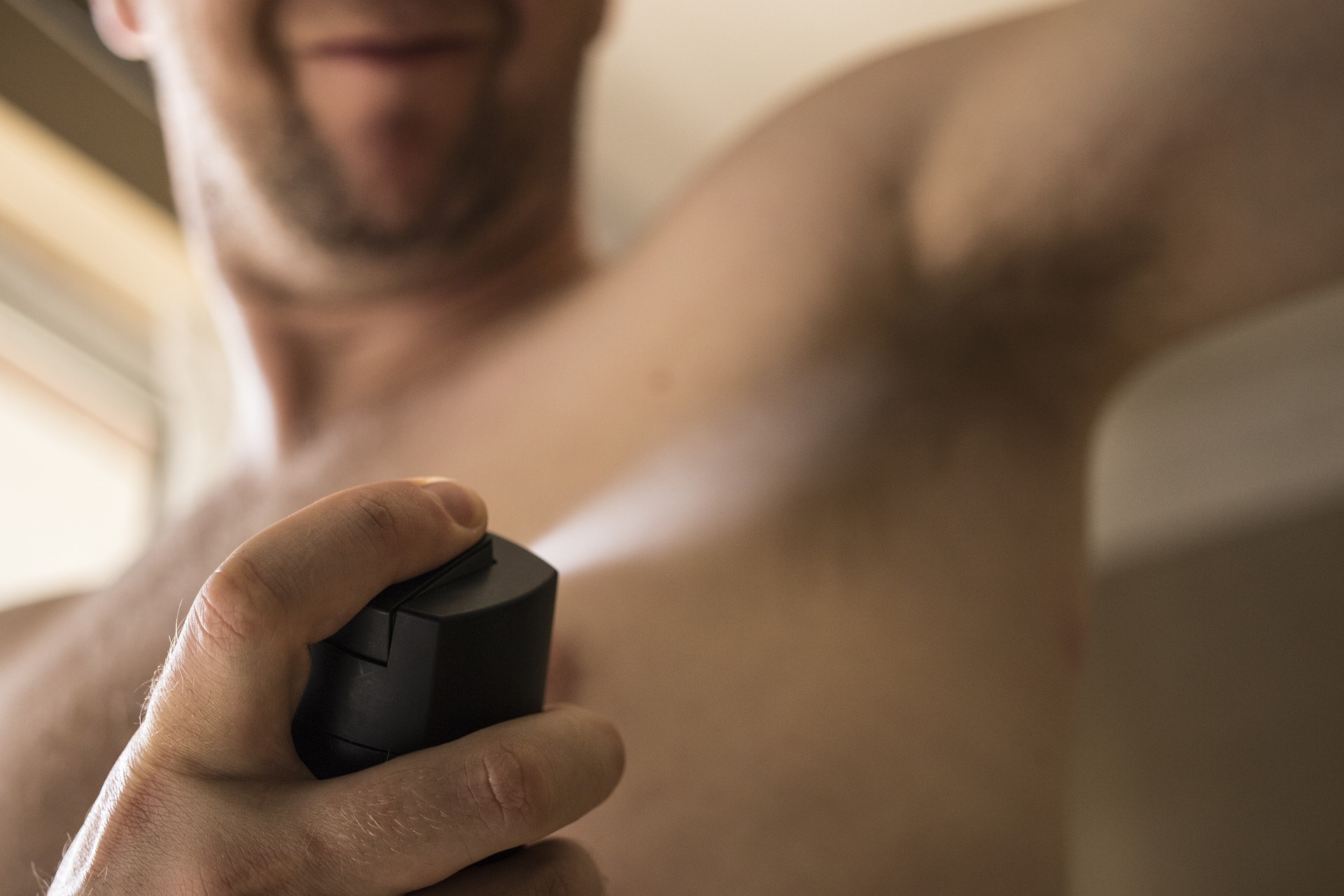 We all have been there as a victim of the disgusting body odour. Some of us have been struggling with the irritating smell from our own body after a long & tiring day. On the other hand, we all have been trapped in a crowded place where adult bodies are stinking like anything. Irrespective of the source of odour the smell of a body is not a very pleasant thing to encounter. Some people perceive that the smell is generated owing to bacteria growing on our body. Well, that is not true.

Breaking the myth: As we already mentioned what the majority of people believe about the source of odour which is not the case. Partly the bacteria living on our bodies do have a role to play. These bacteria break down the protein into certain kinds of acids. Due to the same, a certain kind of scent is given off by our body. As this smell is very unpleasant, it becomes hard to ignore the same.

Researches suggest that if adequate measures are not taken, body odour become a prominent thing as soon as a person reaches puberty. Also, people with excess weight, high level of diabetes & some medical conditions are more prone to developing body odour. One more thing is that people who consume excessively spicy food also get stinky relatively often.

The sweat which ultimately results in an odour generation source is a smell-free fluid. However, the bacteria present on our body break the same into acid which generates unpleasant scent.

Interesting Fact: Studies have shown that each individual carries a distinguished kind of smell which can be differentiated. Especially dogs & a few other kinds of animals can identify people basis their body smell. This peculiarity has been used in solving criminal cases.

Remedies: The gland which is present in various spots on our body called apocrine is the cause of developing bad odour on the body. No matter how hard it seems, one can still control this condition by taking some preventive steps.

We all know how annoying it is to sit next to a stinking person. Hence, taking care of our body odour is very important. Now as we are aware of why our body releases such an unpleasant smell, we can control it to a great extent. Also, we know the scientific & the biological angle of the same which makes us smarter for sure.