Our beloved cheese ....origin and history 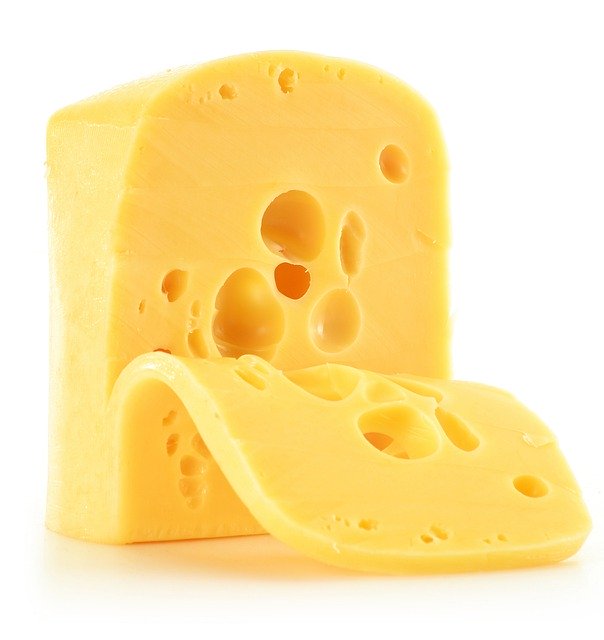 Our beloved cheese ....origin and history

Raise your hands if you like extra cheese in your sandwiches or burgers? Even the thought of cheese is appetizingly Yumm.., I know. Does the savory taste and laden aroma of cheese put you in a good mood instantly?

If yes, then let me share a fun fact with you. Cheese is not a direct product like fruits, vegetables, or milk. It was discovered accidentally.

Now, before you read further, make sure you are not empty stomach because it’s going to get cheesy in here!

We don’t know who the first person that made cheese was but it was the Arabians who found and later traveled to Europe with the art of cheese making.

When Was Cheese Discovered?

Cheese dates back to 8000 BC when mankind started domesticating sheep and goats. They extracted milk from these animals for various purposes but there was no way to preserve it. With no refrigeration or any other way to cool they used the bladder and stomach of these animals to store and transport milk. The organs were leak-proof and contained a natural enzyme called rennet.

In a tropical climate, rennet converted milk naturally into milk curds. This milky curd was then strained and preserved with salt. This final product was known as cheese. Thus, making cheese (milk curd) was simply considered a way to preserve milk.

How Cheese Reached Around The Globe?

Cheese production took place mostly in Europe, the Middle East, and Central Asia before it reached the rest part of the world. Cheese making is still known as a form of art as it needs careful handling. It was Jesse Williams who established the first cheese factory in 1851 in New York (USA). By the late 1800s, the cheese wholesale business started. More than 3000 factories around the world were producing 216 million pounds of cheese.

Cheese became regular food for both rich and poor when it entered Rome. The Roman experimented with cheese making by using different enzymes instead of rennet, bacteria, and lower temperature to find new varieties. Romans used less salt and preservatives, which brought many cheese aromas into the picture. The aroma of cheese is one popular fragrance that most people are drawn to.

Uncover Fun Facts About Cheese Before You Go!

Yes, we all have watched Tom & Jerry, popular kids show where Jerry (Mice) loves eating cheese but it's not true in real life.

Fact 2: Cheese caves are not a part of storybooks but very much real

Most cheese is kept in caves due to its cool and humid environment. It helps in getting more flavors and ages them.

The delicious flavor of the cheese is directly dependent on the good diet of cows.

So, I hope next time you see any cheese-filled food like pizza, pasta, or cheesecakes you will always remember the fun facts and how cheese came into existence.