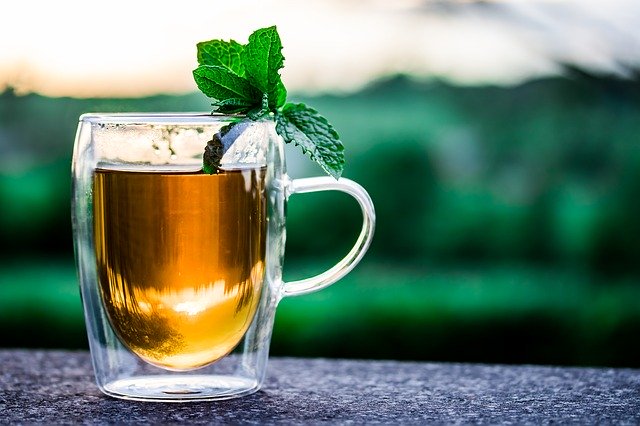 Most people start their day by consuming tea. It is an important part of breakfast and evening snacks. But have you ever wondered where did it come from? Tea is not merely a beverage consumed in huge amounts all over the world but also a culture. In some parts of the tea ceremonies and afternoon tea culture still exists. The culture of tea started in China, which then eventually followed to Korea and Japan. But you must know that tea quality; variety and the way it is consumed are different. For instance, Tibetans drink their tea with salt and butter.

The tea customs were spread from British to regions where tea was not a tradition or custom such as India, Hong Kong, east Africa etc. Now each region has different varieties based on their climate and temperature. Some of the common varieties that exist are black tea, green tea, oolong tea etc. Again, people love to add flavors to make it more interesting. While some people add milk and honey others add sugar, herbs, and spices.

1.  China: The art of tea making in china is known as “Cha Dao.” Tea has been a part of china since inception. It is the supporting climate there that brings taste and so many varieties. In fact, it was China who discovered the tealeaves.

2.  Japan: Japan has a popular tea ceremony called Matcha. There are teahouses where green tea is served to a small group of people. In Japan, tea is a part of their food culture.

3.  Britain: Even though coffee is quite popular here, tea remains the first choice for the British. They are known for their classic afternoon tea sessions. In fact, these people consume a small cup of tea before they go to bed.

4.  Russia: Once served to industrial workers, today Zavarka is a tea served by hosts to its guests. The only thing that sells more here than Vodka is their tea.

5.  Morocco: If you are in morocco, you are in luck because the culture there allows you to have 3 small cups of mint tea in a day. Each cup is significant as it means to love, life and death.

6.  Argentina: Yerba Mate is a popular beverage here and is considered as a way of living life. People visiting here or inhabiting drink it at any time of the day.

7.  Thai: Who doesn’t know about the popular Thai tea? It is a strong brew that contains anise and some spices. Southeast Asia, Europe and America serve this popular drink with Thai and Vietnamese food.

8.  India: Largest producer and consumer of tea in India. From finding varieties to different flavourings, Tea or chai is served here as a national drink. The tea museum in Munnar is worth a visit.

Are You Familiar With Tea Culture?

From being a powerful energy source to offer a lot of health benefits, tea is the second most-consumed drink in the world after water. So next time you are travelling to a country, don’t forget to explore their special tea.