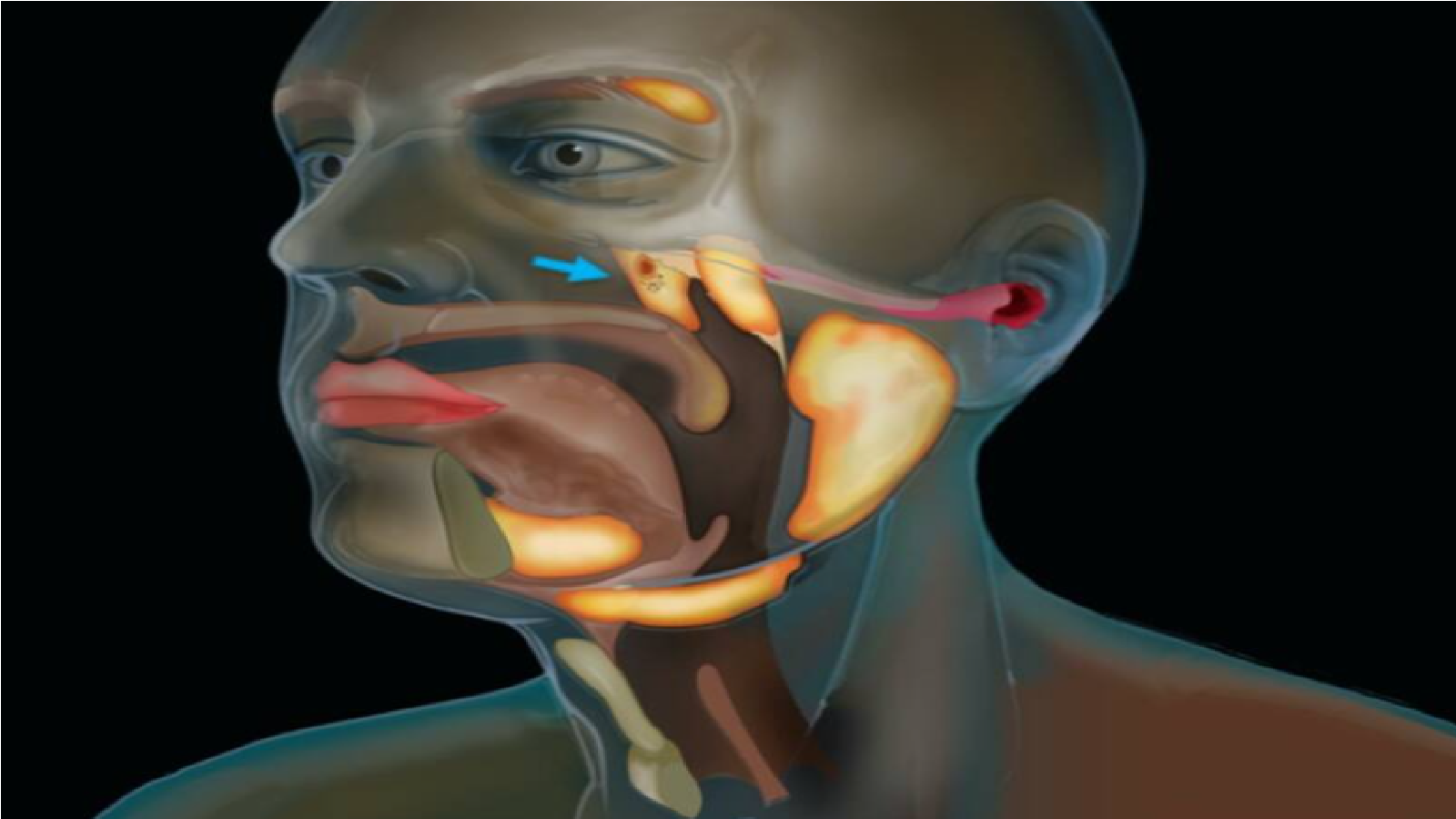 Almost by accident researchers in a cancer institute discovered a new organ hiding under the layers of the human brain. After 300 years of human anatomy history, one thing is for sure that still, many more mysteries are yet to be revealed. A group of cancer researchers have claimed to discover a new organ in a human head which has gone unnoticed so far. This organ is in pair. Since ages, anatomy experts have claimed that humans have only three pairs of salivary glands. In addition to them, another pair is discovered which were hiding behind the rear end of the nasopharynx.