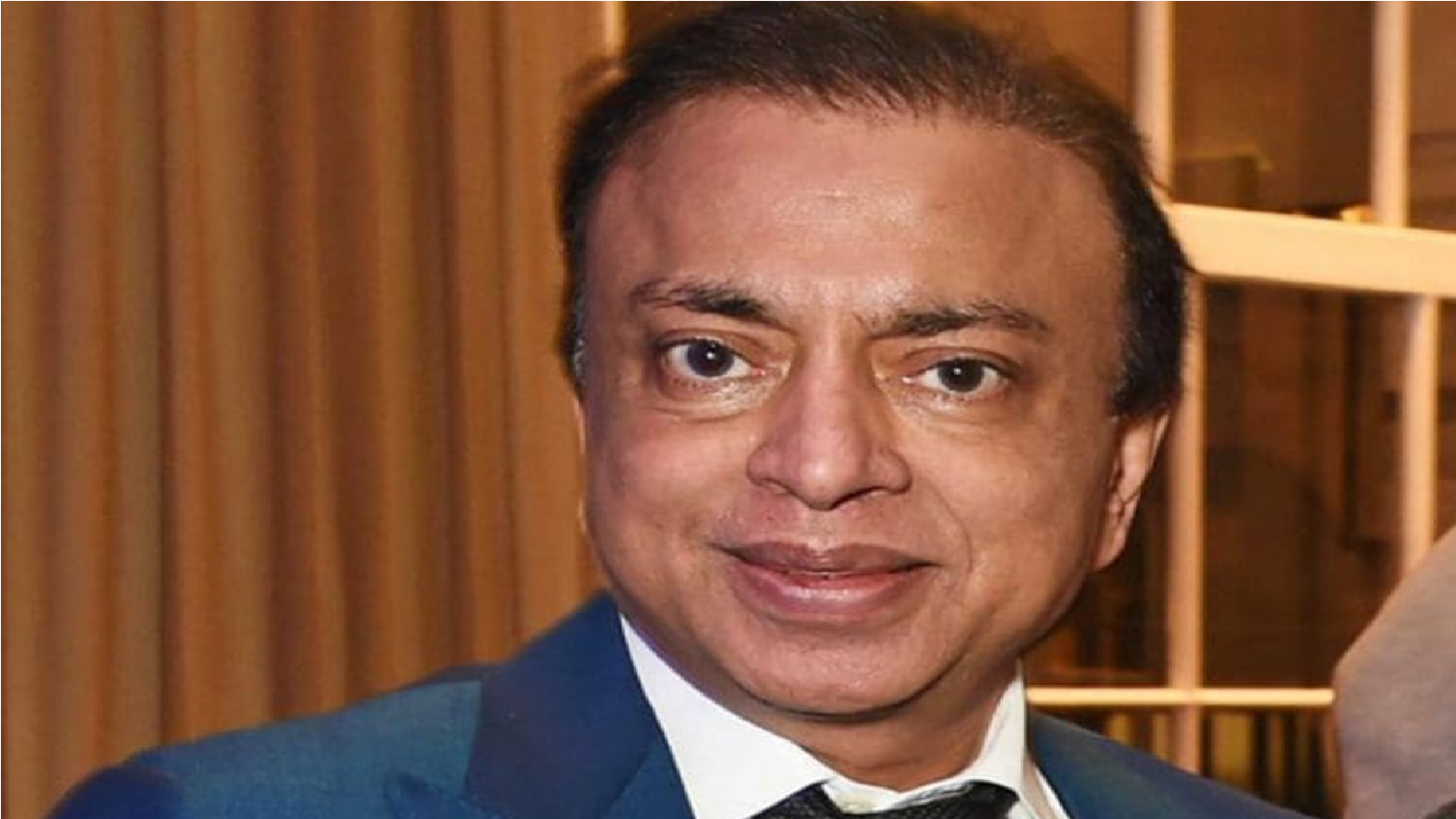 The world is full of weird stories. one such just erupted out when UK based steel magnet & business tycoon Lakshmi Mittal's youngest brother was declared most bankrupt in the country. Even though his brother holds the title of being among the top 100 richest people across the globe, he could sustain well in business.  Pramod Mittal (64) is the youngest brother in the family & did file insolvency for his firm in the month of June. He failed to settle judgement debt of $166 million in the commercial court.