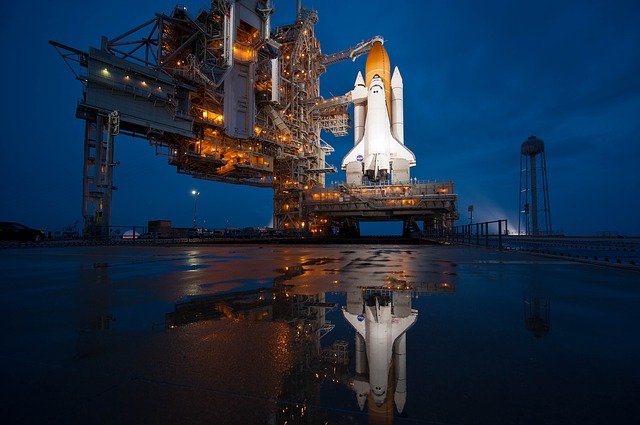 China has launched an ambitious unmanned spacecraft for another moon project. The uniqueness of this mission is that it is going to aim to bring back rock samples from Moon. This will be one of a kind attempt done by any nation in the last four decades. This spacecraft is named as Chang'e-5 after a mythological mood goddess. It was blasted off from Wenchang Space Center on the southern island province of Hainan. Beijing is pouring billions to start a space military station by 2022. The outcome of the mission is likely to help scientists understand the origin, formation & volcanic activities of the Moon.