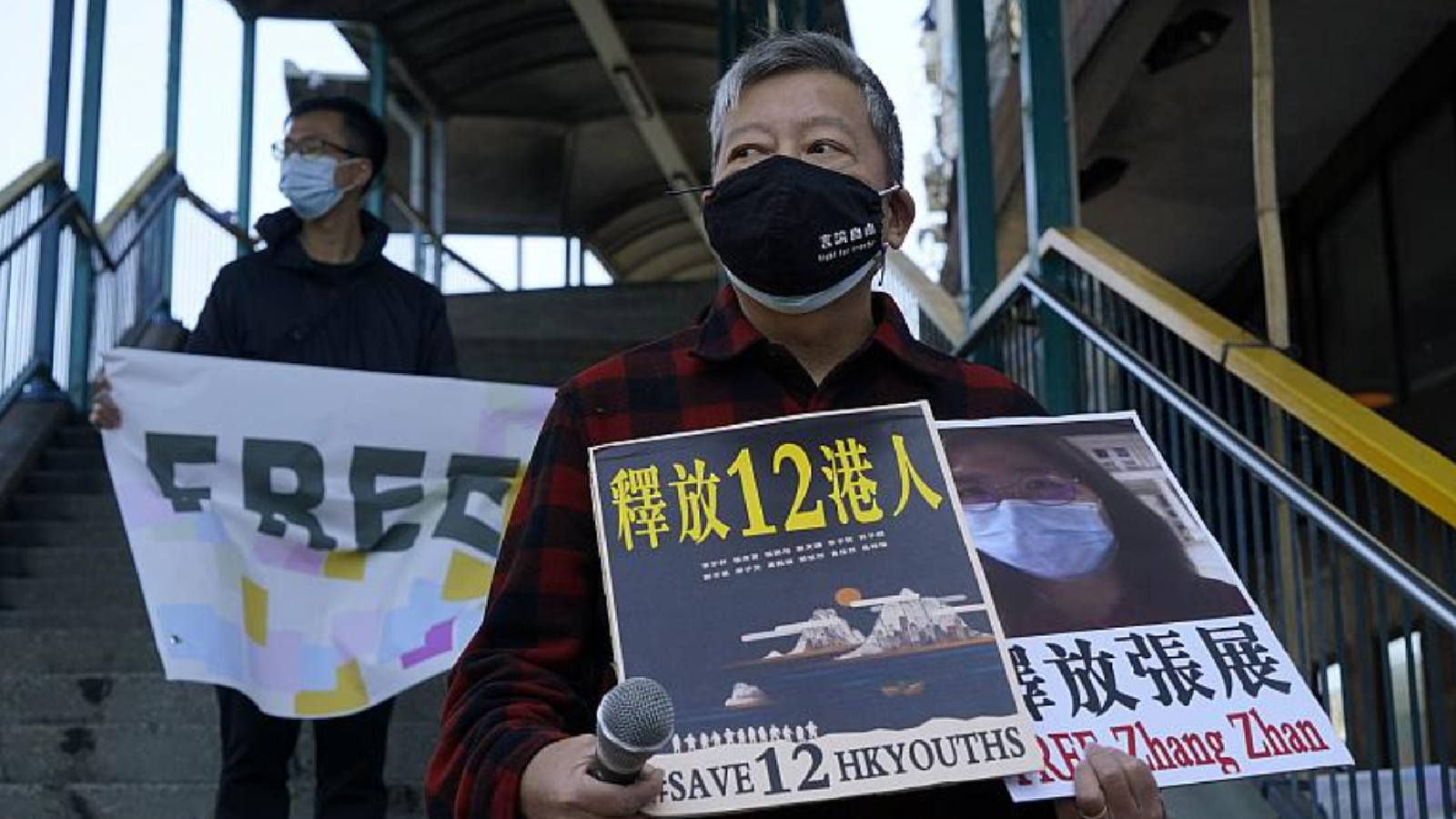 Citizen Journalist is the one who spread awareness over situations & issues which most mainstream media platforms fail to do. In a recent event, the government of china filed a case against one such citizen journalist who reported the raising critical situation in Wuhan during its initial virus spread days. A Chinese court has convicted her for a law which blames her of picking up quarrel & provoking troubles. This 37 years old lady has shown amazing courage of spreading the word regarding the worsening situation inside the town. However, her bold step was not well received by the communist government of the country & she had to face charges. Ms Zhang the citizen journalist & her lawyer are planning to appeal in higher court & they feel that her freedom of speech is being compromised by such drastic measures of the government & law bodies.