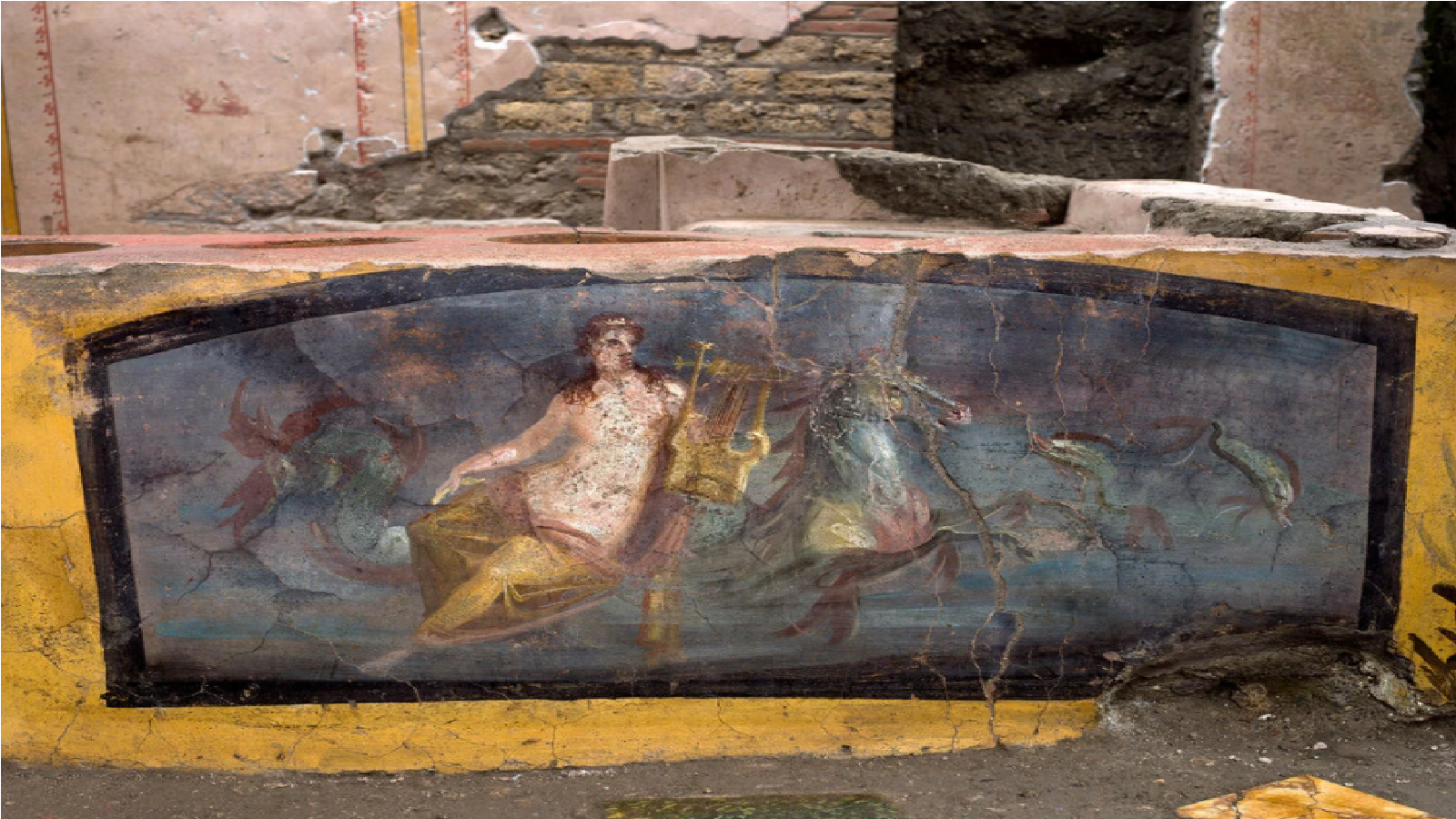 The archaeological community of the world is indeed joyous & excited currently. As researchers finally could unearth a snack bar preserved under the land of Rome. This snack bar was built in an ancient Roman city which was buried in due to the massive amount of ash, lapilli & rocks from Mount Vesuvius. This city used to exist during 79 AD & vanished under the pile of ash & rocks. The remains of the place suggested that people of that era were fond of the concoction of snails, sheep, fish & wine turned white with crushed fava beans. This site was found before two years & since then researchers were working on to completely exposing it for study. The human life came to a sudden halt before 2000 years in the ancient city Pompeii. The first-ever excavation took place to find this ancient city during 1748 & since than fragments of various parts are being found.