Sikhism an Official Religion in Austria 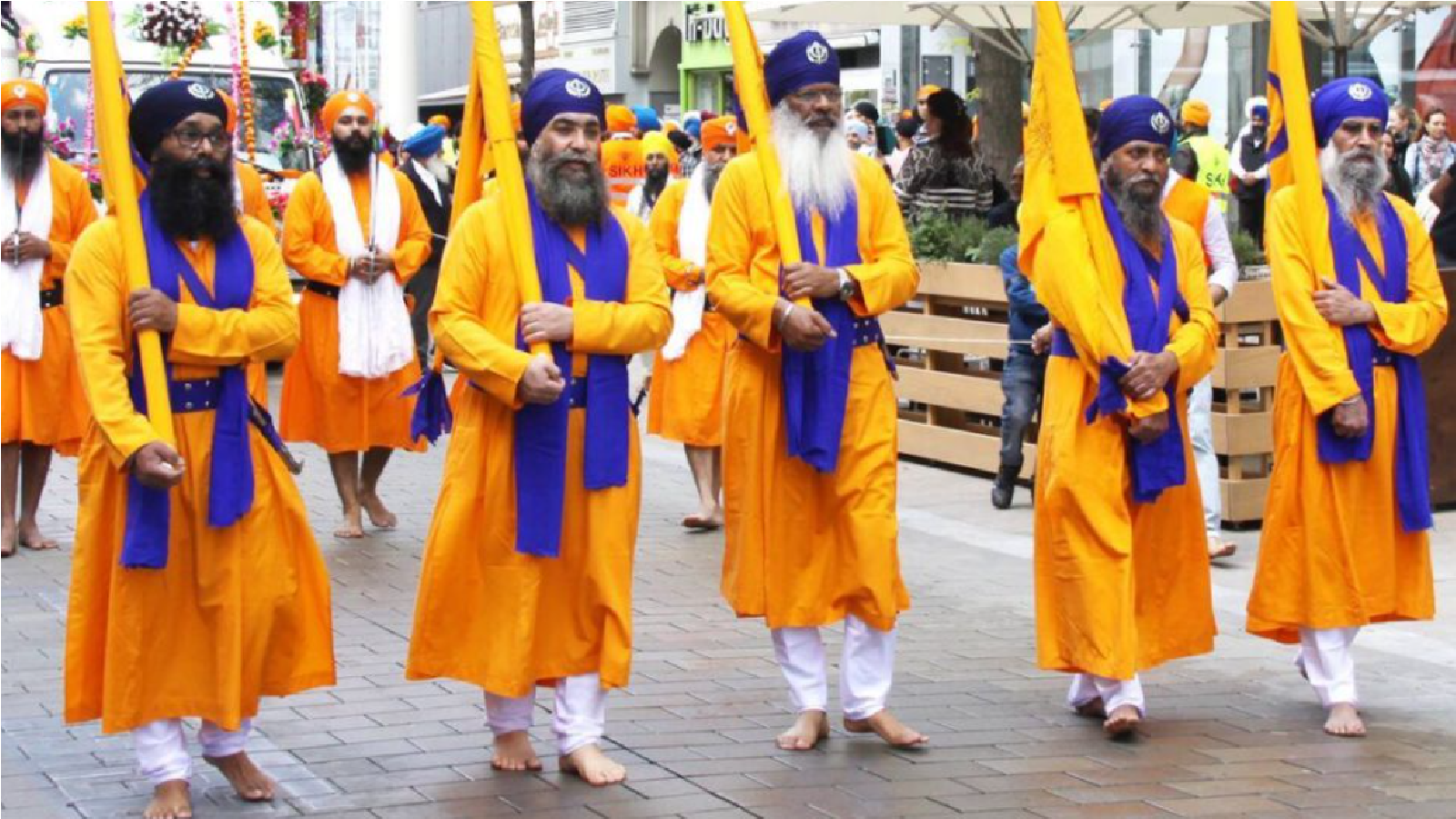 Sikhism an Official Religion in Austria

The Austrian government has made a historical decision of adding Sikhism as an official religion in their legislature. The Sikh community of the country now will be able to use Singh & Kaur as an official forenames & will get a separate religion tick box for Sikhism while filling up forms for various purposes. The Sikh community in Austria prepared a Constitution about their religion & submitted it to the government for official religion registration. As per their opinion, this move will help in dispelling the myths of Sikh identity across the globe.