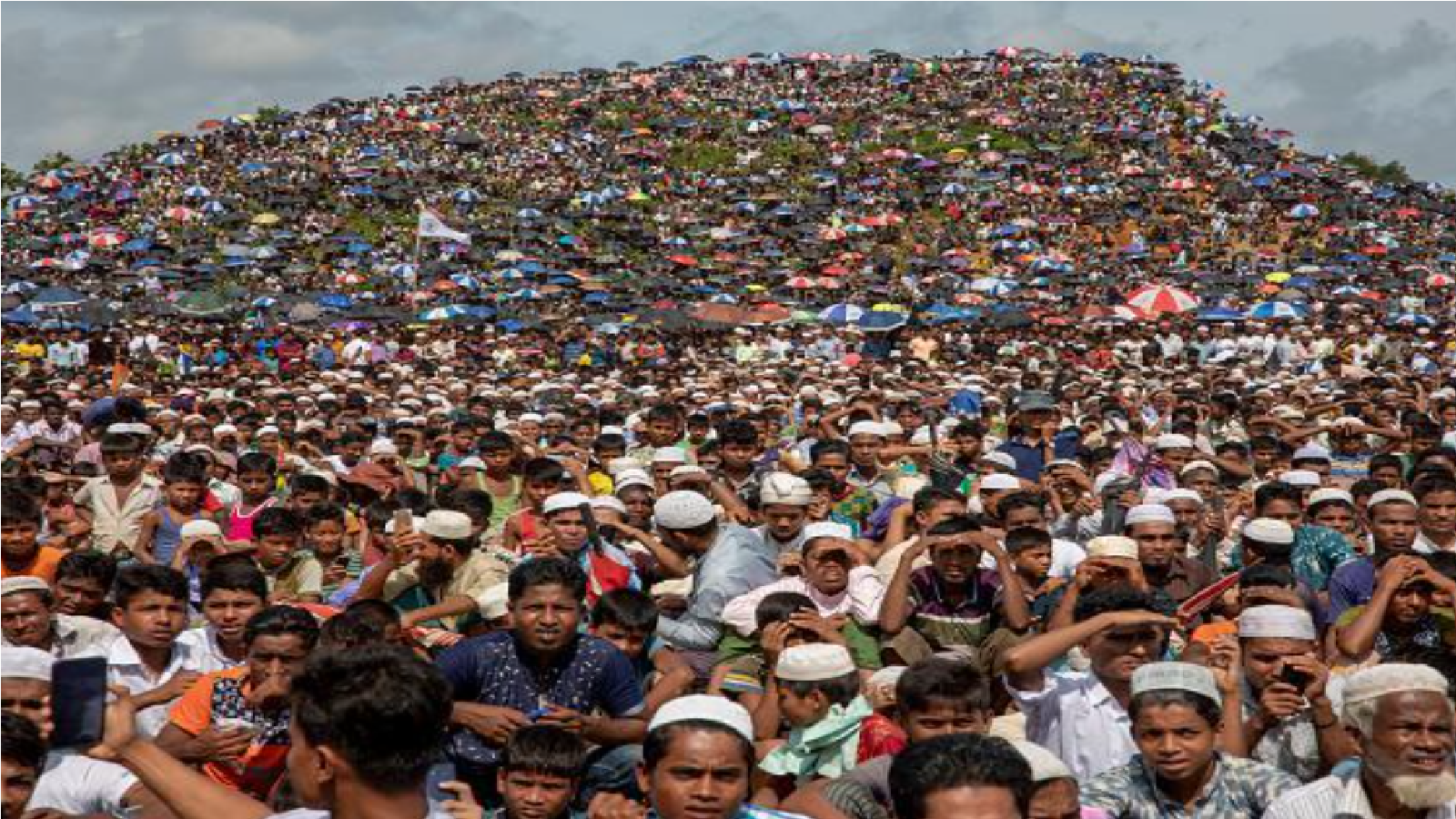 Bangladesh has been migrating the Rohingya Muslim refugees to a controversial island. The second pool of people has been shifted there under strict military supervision. This island migration has been objected by several human rights activists across the globe as it is highly prone to floods. This island is situated in the Bay of Bengal.  The government of Bangladesh is defending this move by claiming that this migration is happening with the consent of the people. As per several statements made by government spokes persons, the community is excited to shift to this rather beautiful place where they will have the opportunity to settle & stabilize.