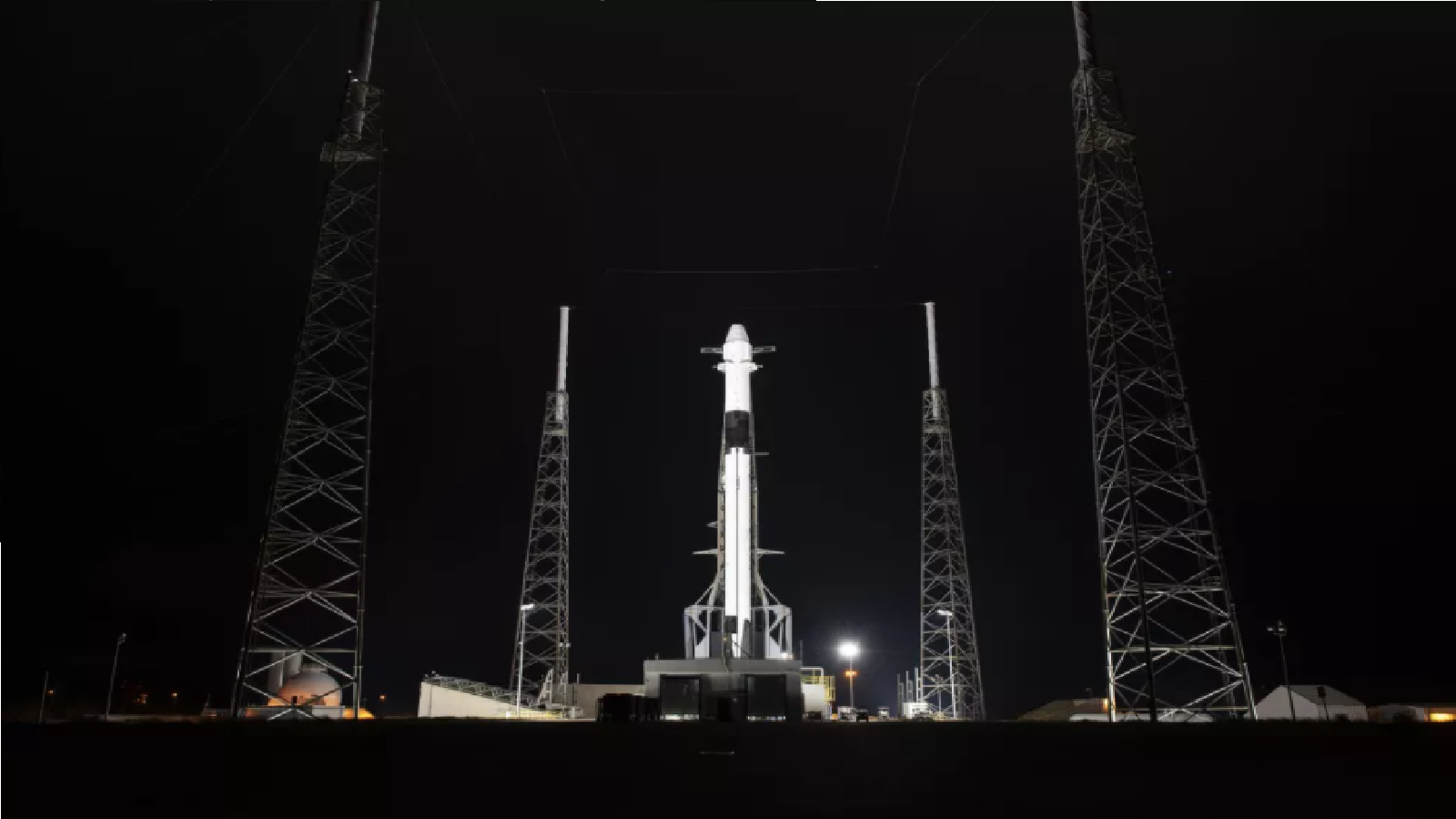 Highly ambitious Elon Musk's space company Space X hs made history by launching 143 satellites in one go. Previously this world record was noted in the name of Indian space research institute ISRO. ISRO has made a record of launching 104 satellites in one go in 2017 which has now been broken by Space X. The founder & promoter of this space company is a highly ambitious person who firmly believes in renewable energy & his multi-billionaire company Tesla is leading the charts in may stock markets owing to its innovative electric car design. This remarkable satellite launch took place in  Cape Canaveral in Florida. This fleet of satellite in this mission was inclusive of commercial & government satellites.