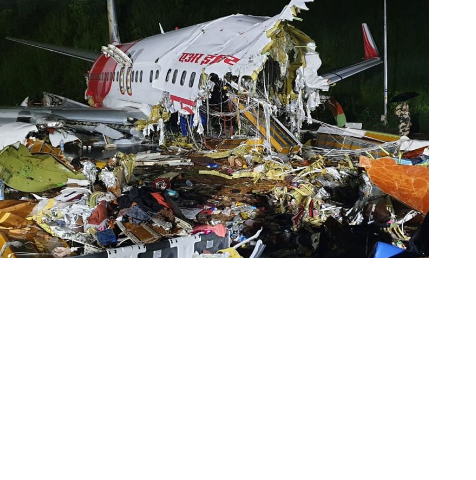 An Air India plane broke into two pieces in Calicut Airport in Kerala, India. This tragic accident caused the death of 18 people. This aircraft was carrying 190 passengers flying from Dubai to Calicut. This Boeing 737 skidded off during the landing & broke in two. The accident left both its pilots dead & dozen others are still critically injured. Approximately 156 passengers were injured by the impact.