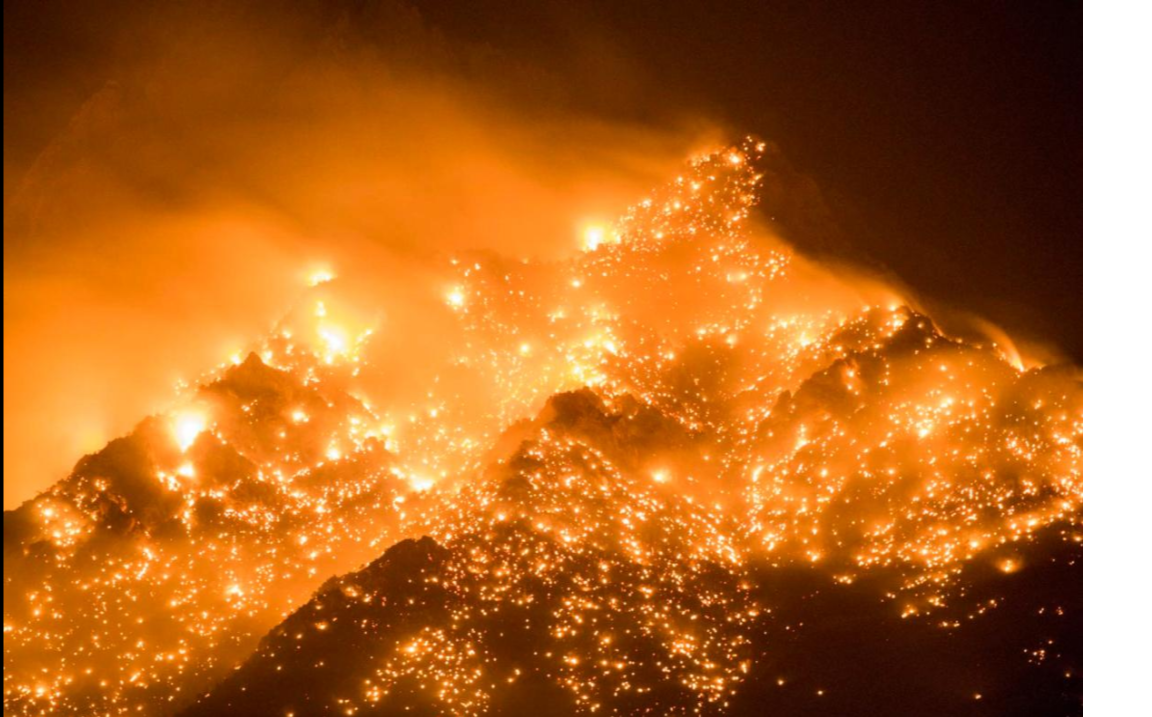 The Pacific region state of United States of America, California is burning badly. The state is experiencing one of the worst wildfires recorded in its history. The fire was ignited by lightning from a dry storm in the province. Nearly one million acres of the area has been blackened owing to this fire. The fire is burning massively in and around the  San Francisco Bay area. Authorities have informed more than 200000 people to flee from their homes to a safe place.