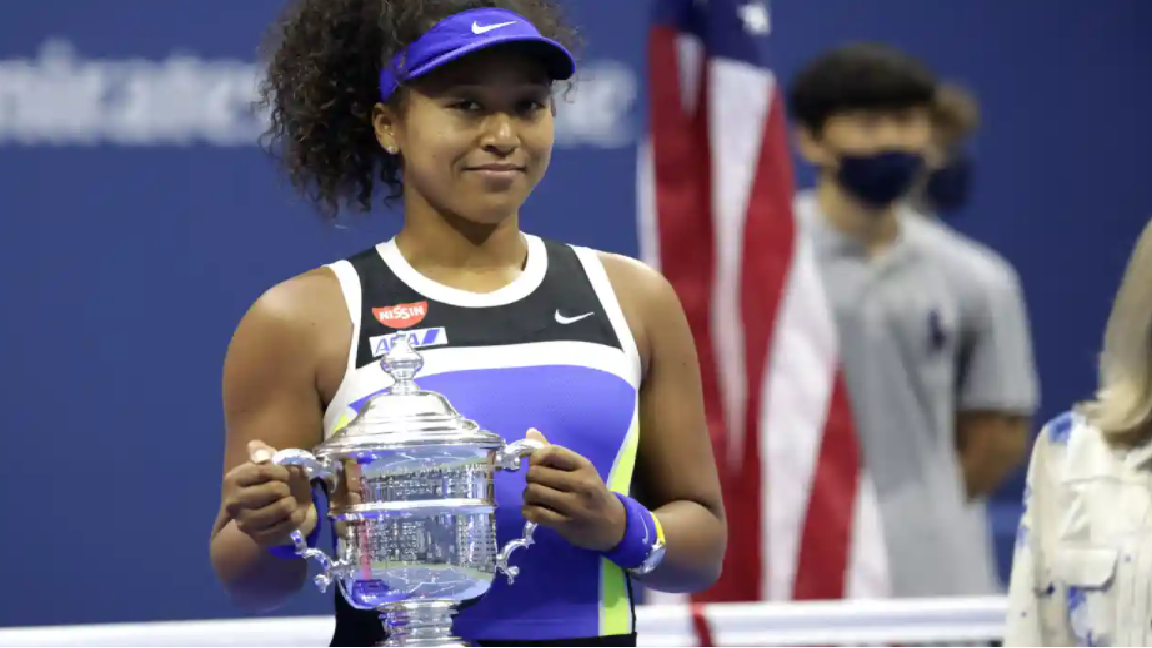 Naomi Osaka who is the most recognised personality in Japan has again managed to grab the attention of the world because of her massive success in recent U.S open tournament. The eventuality of her victory has helped her to grab the third grand slam title. Owing to this massive victory she has easily moved on the third place in the world ranking in tennis.  Naomi has mixed racial genes as her mother is Japanese & father is from Haitian heritage. Osaka has always been expressive for racial disparities & humanitarian issues. She wishes to bring racial issues to the forefront & resolve them in a swift yet balanced manner.