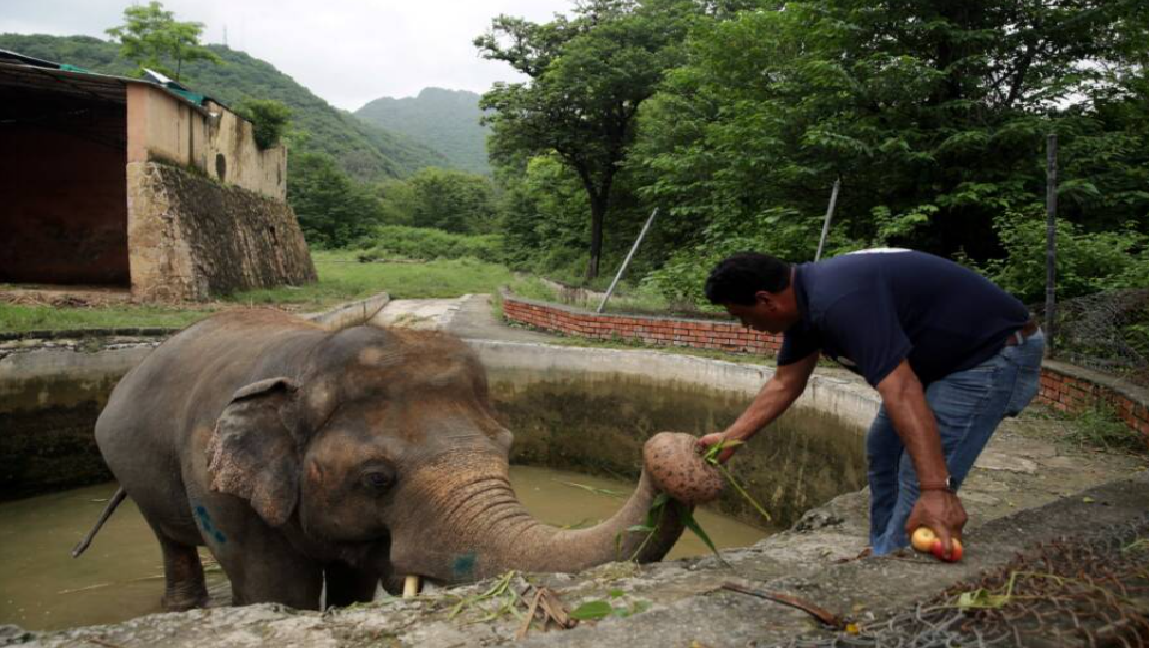 World's loneliest elephant has finally found peace in his life. This elephant is being released from a Pakistani Zoo after spending 25 years alone. Kaavan the elephant arrived in this Pakistani zoo from Sri Lanka in 1985. This majestic animal has been stuck in captivity ever since & has not stepped out since then. The Marghzar Zoo of Islamabad has been his home since 1985 & this 35-year-old animal has no idea what the world is outside. Kaavan's health on mental & physical side has been declining. Fortunately, the Zoo is getting close so Kaavan is finally getting free from his long misery.