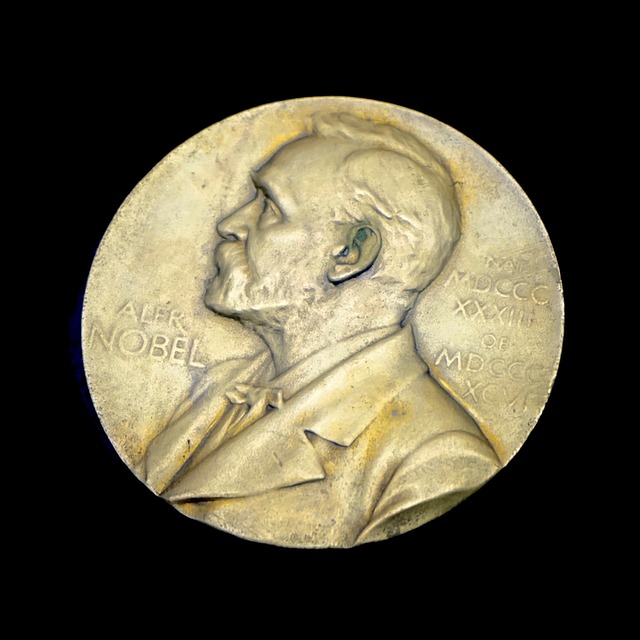 Nobel prize has been a landmark acknowledgement across segments in the world. The Nobel achievers are believed to be the most talented & influential people in their domain. This year the foundation has decided to award 1 million extra crowns to the winners. Hence, the prize money will reach a benchmark level of 10 million crowns this year. The revolutionary inventor Alfred Nobel left-back approximately 31 million crowns from which the foundation distributes prizes every year since 1901. The prize money has seen various ups & down depending upon the performance of their investments. However, things seem to be in their favour & owing to a balanced portfolio the prize money has been increased.