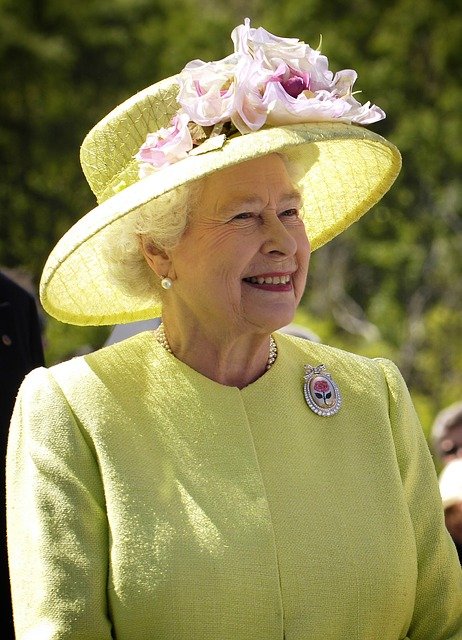 The queen of UK Elizabeth II has been compelled to make a tough decision. owing to the COVID 19 pandemic the queen & her family is facing a financial crunch.  Approximately they are bearing 35 million pound hit collectively. This is partly due to the crunch in tourist flow in the country. Money manager of the royal family Michael Stevens released the official household accounts of the family. The manager stated that the royal possessions need timely maintenance which consumes a large portion of their income. Buckingham Palace has already issued orders for staff pay freeze & new hiring is also halted. When the world is facing immense financial turbulence, it is interesting to know that one of the most influential families of the world is also impacted because of the pandemic & its after-effects.