Women Being Trapped in Modern Slavery 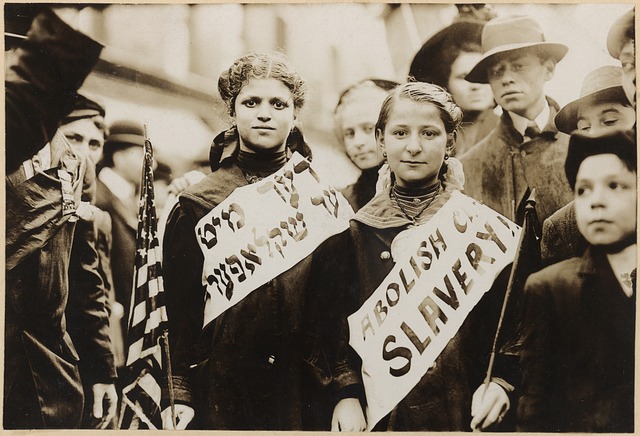 Women Being Trapped in Modern Slavery

A recent report from the UN has unveiled the bitter reality of the modern world.  Approximately 29 million women and girls are forced into slavery, labour-intensive works & exploitation through early marriages. This number is so huge that it is more than the entire population of Australia. Hence, the reality is that there are more people in slavery than anytime back in the history of mankind. As per this report, approximately 99 per cent of women are forced in sexual exploitation, 84 per cent have been forced in marriage & 58 per cent of victims are forced into labour. Also, the COVID 19 situation has pushed more and more people in modern-day slavery.