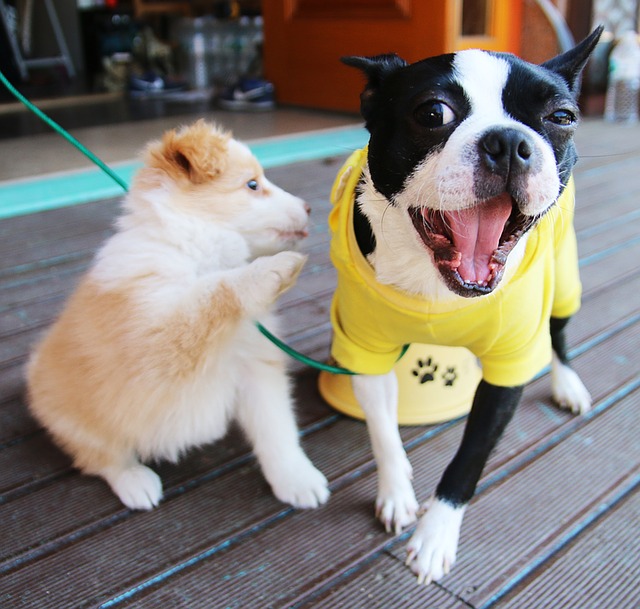 The current prince of Saudi Arabia is seriously determined to change the conventional face of the country. Many initiatives have been implemented including some rules abolishment for women of the country. Now the dog owners of this ultra-conservative nation can be happy with this recent change. Finally, the country will have its first dog cafe in the coastal city Khobar in Saudi Arabia. Usually, a dog is considered as an unclean animal which is not allowed in public places. However, in its recent regime to modernise the nation this revolutionary change has been adopted for good & has brought happiness amongst dog lover citizens.