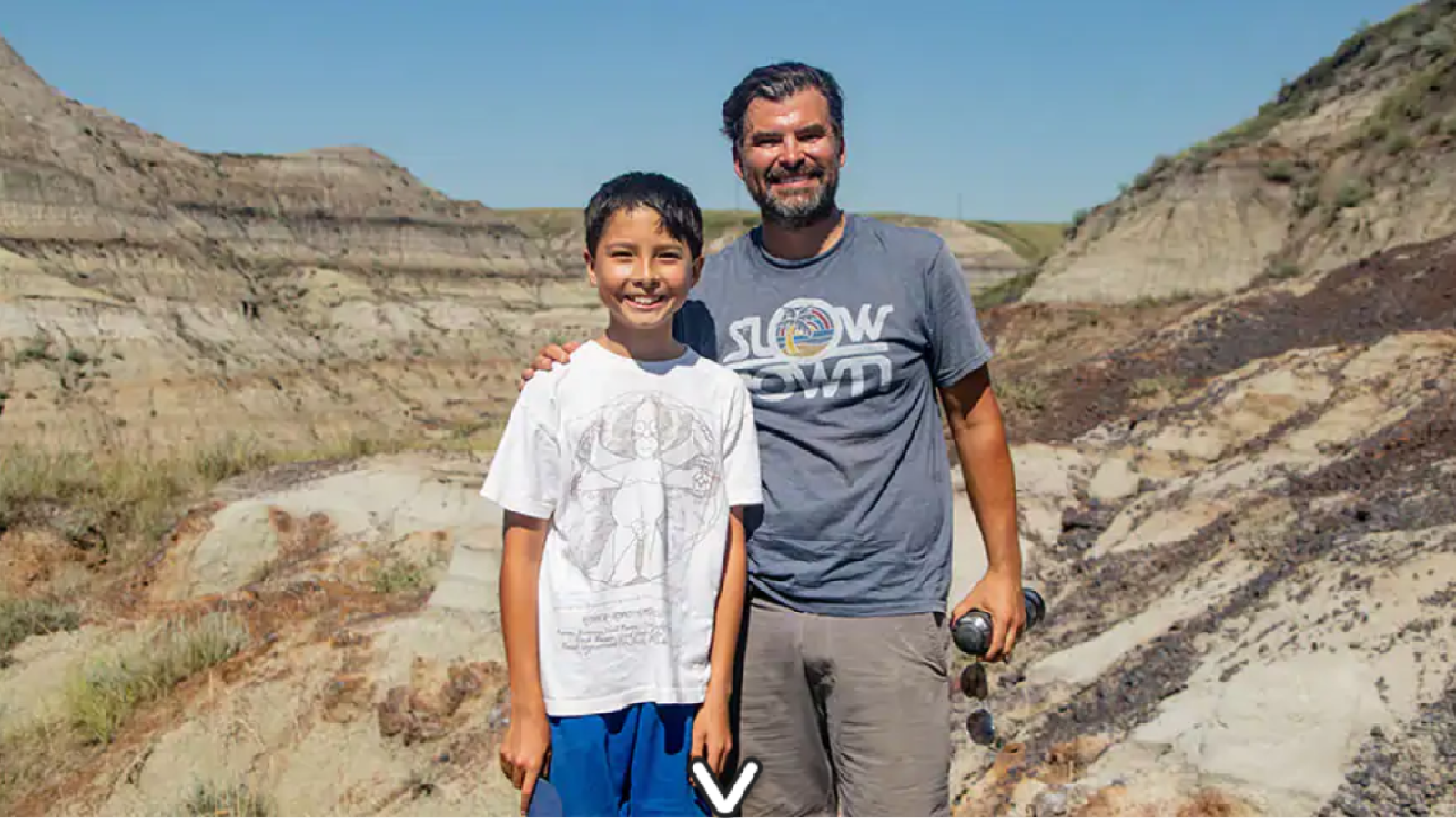 A 12 years old Canadian boy recently discovered a dinosaur fossil while hiking with his father in Alberta. Amazing thing is that this kid has a dream of becoming palaeontologist & pursue research in the domain of evolution in detail. The bones which are discovered by him are 69 million years old dinosaur. According to CNN Nathan Hrushkin & his father came across this remarkable discovery while they were on their hiking expedition. This bone belonged to a young dinosaur which is categorised as the duck-billed dinosaur. Later researchers discovered approximately 30 to 40 more fossils in the vicinity of the initial spot.